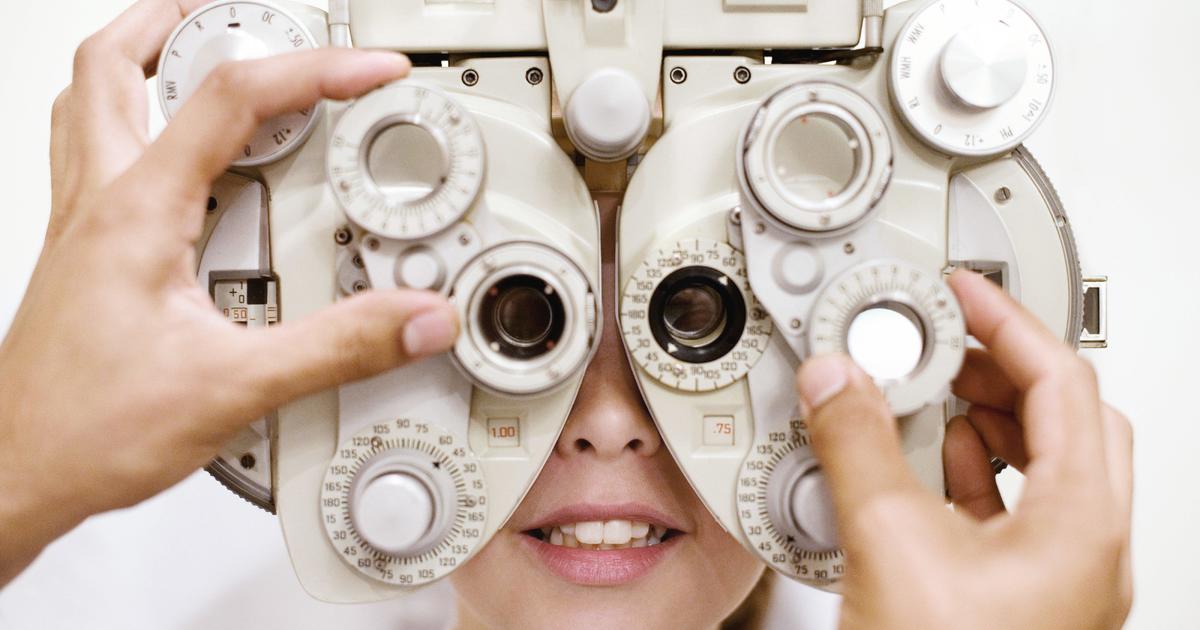 Why the COVID pandemic is causing eye problems in children

As screen time increased for children during the COVID-19 pandemic, their eyesight decreased. According to studies, eye problems may be more common in children who have spent their school days learning virtually.

Dealing with declining vision is not how Chase Shatzman, 15, imagined he was spending his summer. While learning online during the pandemic, he stared at a screen for about 12 hours a day.

“I have headaches from, I think, the computer, and sometimes my vision gets a little blurry,” Shatzman said.

Shatzman ophthalmologist Dr Kammi Gunton is concerned that many children are spending too much time staring at screens.

“They feel like their eyes are burning. They have to rub their eyes. Some kids said it’s harder to stay online while they read,” Gunton said.

Gunton led a new study of 10 to 17-year-olds who practically learned during the pandemic and had no known eye problems. More than half reported eye strain.

Another international study in more than 120,000 children between the ages of six and eight, cases of nearsightedness, or nearsightedness, increased up to three times during the COVID crisis compared to the previous five years.

“Concerns have been expressed as to whether home confinement could have worsened the burden of myopia due to a substantial decrease in time spent outdoors and an increase in screen time at home “said the international study, published in JAMA Ophthalmology in January.

Gunton shared some signs parents can watch out for. “Once they’re on the screen, they’ll start rubbing their eyes more frequently. You can also see the kids blinking fast,” she said.

She suggested that parents ask children how their eyes feel, take them outside, and practice the 20-20 rule. “Every 20 minutes you should take a 20-second break looking at least 20 feet away,” she said.

Shatzman said he takes time away from his computer: “It’s always good to give your eyes a break.”