VR technology involves the use of a headset through which the edited video programs are viewed.

The company behind the new virtual reality technology is called Luminopia. “We are proud to be part of the FDA’s groundbreaking decision today to approve a one-of-a-kind digital therapy that allows patients to watch their favorite TV shows and movies to improve their vision,” said the general manager of the company. Scott Xiao in a statement.

About 3 percent of children have a lazy eye. It happens when there is a communication problem between the brain and the eyes. This causes the brain to favor one eye over the other. This leads to vision problems in the disadvantaged eye. It is the main cause of vision problems in children. Conventional treatment involves using blurry drops or an eye patch to block the stronger eye. This forces the brain to depend on the weaker eye to see, thus improving communication. 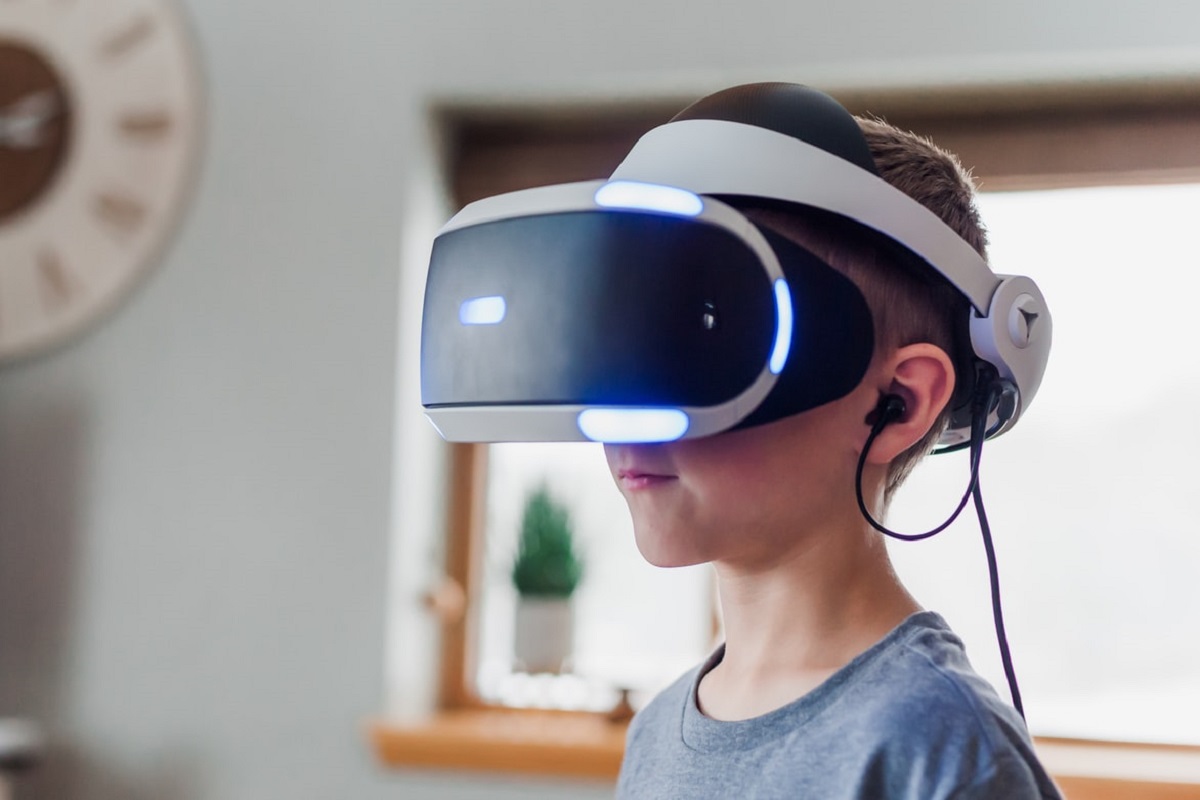 VR technology uses video observation to train the eyes to work together and develop the weaker eye. Patients wear headphones to watch a show or movie, looking at the images separately through each eye. Images seen by the stronger eye are displayed with lower contrast. They are displayed with overlays requiring the brain to communicate with both eyes to see them properly.

Children who combined VR therapy and wearing glasses were able to experience greater improvement in vision than a similar group of children who wore corrective glasses exclusively during the same clinical trial period. After 12 weeks of therapy that involved watching one hour of programming a day, six days a week, 62% of children with virtual reality technology experienced a marked improvement in vision. In the group wearing only corrective glasses, only about one in three children experienced similar improvements in the same amount of time.