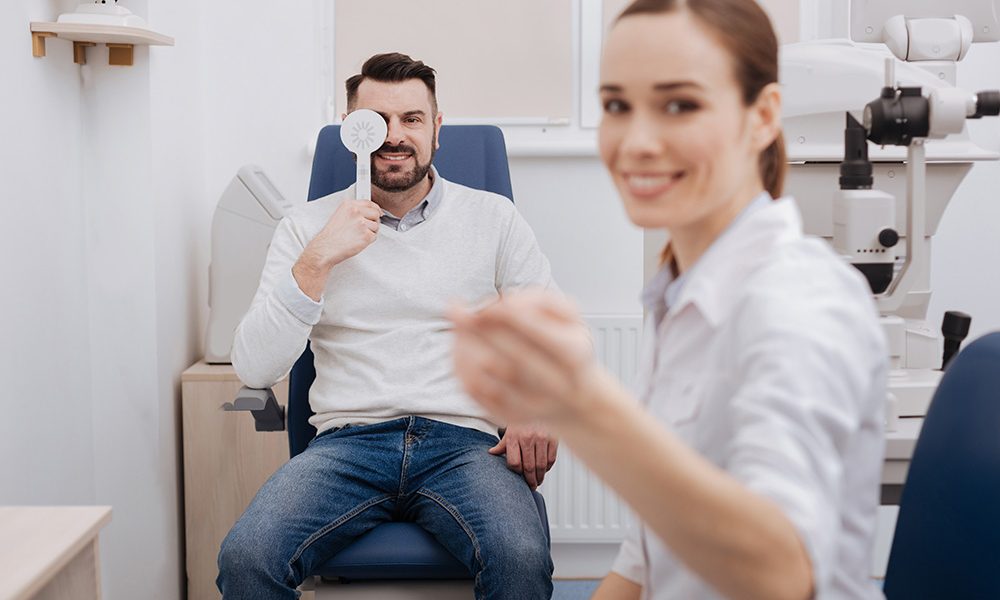 “Virginia Doctors of Optometry now have a progressive scope of practice law that allows our physicians to practice more fully to the extent of their training,” said Lisa Gontarek, OD, president of the Virginia Optometric Association. . “It gives Virginians access to exceptional clinicians who can provide the majority of the eye care they need, and it’s especially beneficial for citizens in more rural areas of our state.”

In fact, Virginia’s expanding reach builds on the nearly 10,000 hours of clinical education and training provided to physicians at these facilities. This is the case; Virginia will require Doctors of Optometry to obtain certification from an accredited college of optometry with didactic and hands-on training before performing the three laser procedures. Additionally, certified physicians must adhere to regulations and requirements further promulgated by the state board.

“This now positions Virginia as one of the states with the most extensive practice acts in the nation,” said Jerry Neidigh, OD, legislative president of the Virginia Optometric Association.