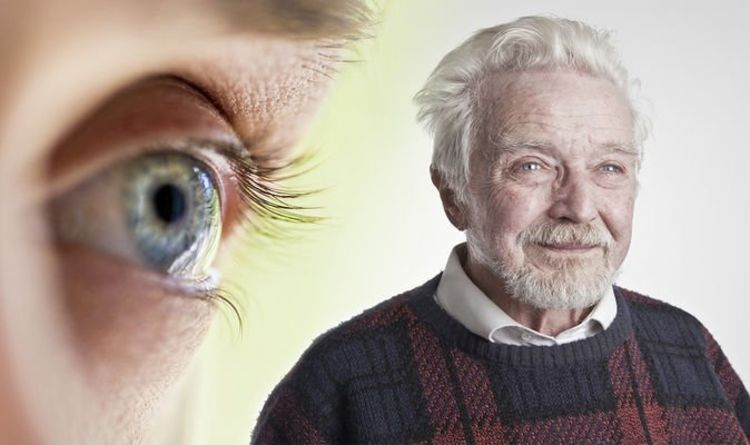 Dementia is one of the most common health problems among older people in the UK. It is a devastating disease that affects thousands of people every year. A new study found that participants who had cataract surgery had a significantly reduced risk of developing dementia.

Researchers find strong evidence that cataract surgery is associated with a lower risk of developing dementia.

The Adult Changes in Thought (ACT) study involved more than 5,000 participants over the age of 65.

Of the 3,038 people participating in the study, 853 developed dementia, the majority of them (709 people) having developed Alzheimer’s disease.

Almost half of the participants (1,382 people) underwent cataract surgery during the study period.

Researchers found that those who had cataract surgery had almost 30 percent less risk of developing dementia for at least 10 years after surgery compared to those who did not.

Principal Investigator Dr Cecilia S Lee, Associate Professor and Klorfine Family Endowed Chair in Ophthalmology at the University of Washington School of Medicine, said, “This type of evidence is as good as it gets in epidemiology.

“This is really exciting because no other medical intervention has shown such a strong association with the decreased risk of dementia in the elderly.”

Cataract surgery replaces the cloudy lens inside your eye with an artificial lens.

It has a high success rate in improving your eyesight.

A better understanding of the link between the aging eye and brain may offer information and potential therapies to slow or prevent age-related dementia, the researchers noted.