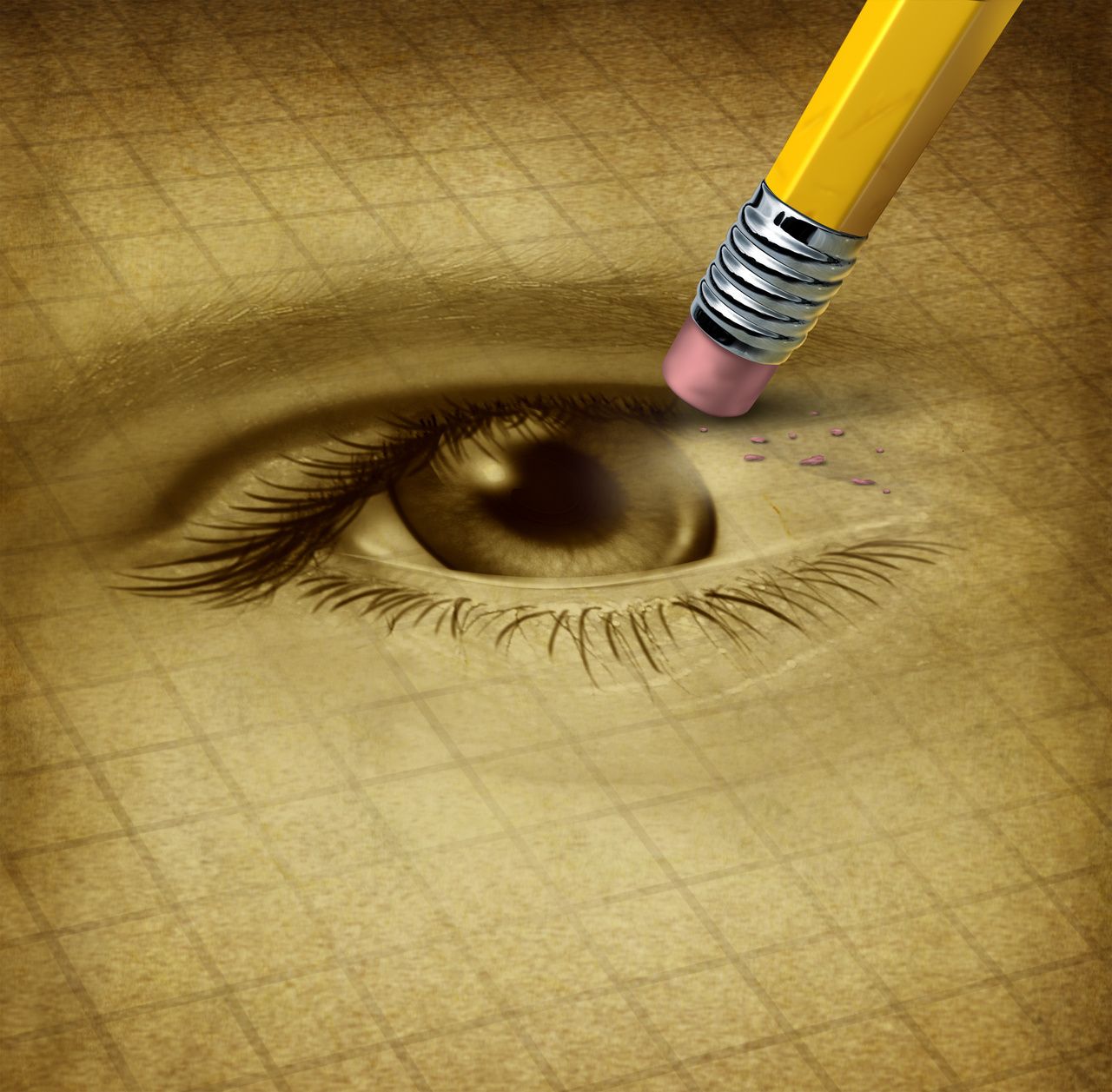 Patients with Parkinson’s disease (PD) were more likely to have vision and eye problems, such as blurred vision, dry eyes, problems with depth perception, and problems adjusting to rapid changes in light, compared to people without the disorder, according to study results published in Neurology.

In patients with PD (PwP), irregular eyesight can be a major problem, as the ophthalmologic disturbances combined with the postural instability and gait disorder can increase the risk of falls and fall-related injuries, noted the study authors.

The risk of visual impairment is potentially common for PwP as PD is linked to depletion of retinal dopamine and decreased dopaminergic innervation of the visual cortex, which can lead to visual problems such as decreased oculomotor control. , contrast sensitivity, color vision and visuospatial construction. PwP are also at increased risk for seborrheic blepharitis and keratoconjunctivitis sicca (dry eyes).

While PwP faces a potential risk of developing vision and eye problems, the study authors noted that eye symptoms are underreported by patients and often overlooked by their treating physicians. Additionally, the few studies that have examined this risk in PwP included a limited number of ophthalmologic issues in PD.

The researchers aimed to determine the prevalence of a wide range of ophthalmic symptoms in a large sample of PwP (n = 848) compared to controls (n = 250) and to explore the effect of these ophthalmic symptoms on functioning. everyday. The study cohort (mean age 70) completed a vision and eye disorder questionnaire, known as the Visual Impairment in Parkinson’s Disease Questionnaire (VIPD-Q), which covered 4 domains according to structures: ocular surface, intraocular, oculomotor, and optic nerve.

For each potential problem described in the 16 questions of the VIPD-Q, participants were asked to choose from a range of 4 responses, in which a response of “never having symptoms” was worth 1 point and a response of “symptoms”. daily ”was worth 4 points. The total score that a patient could achieve was 51 points.

Study author Carlijn Borm, MD, Radboud University Medical Center, Underline the frequency of vision and eye problems in study participants with PD, which may affect daily activities. “Eye problems make it more difficult for people with Parkinson’s to physically navigate daily life, for example, we found that half of the study participants had reading problems and 33% had eye problems that interfered with with driving a car, ”Borm said.

Since many of these visual and eye problems are potentially treatable, Borm notes the importance of screening within PD communities. “People with Parkinson’s disease who report having eye problems should be referred to a specialist for further evaluation. For those who do not express such issues, using a questionnaire to screen for issues that might otherwise be missed could result in recognition, prompt treatment and improved quality of life, ”said Borm.

The study authors note that a potential selection bias may have contributed to an overestimation of ophthalmic symptoms in the study results, as patients with visual disturbances may have been more likely to respond and participate in the study. ‘study.

Procedure, risks, recovery and side effects