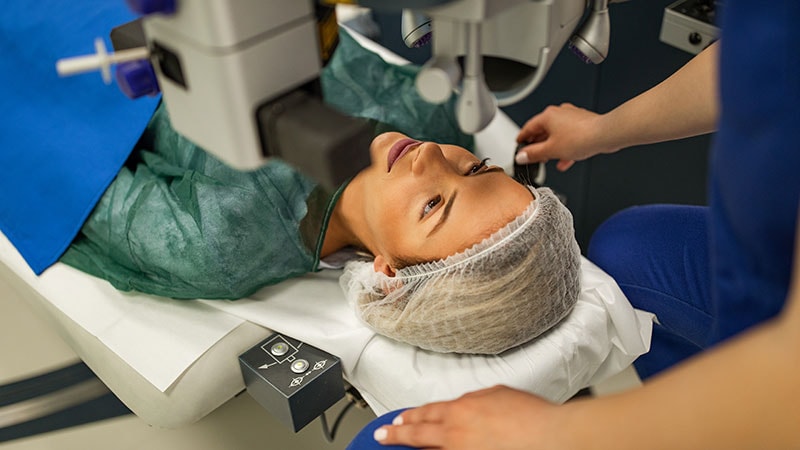 California optometrists lost their latest bid to expand their scope of practice when the state’s governor recently vetoed a bill that would have allowed them to perform laser and scalpel eye surgeries, long the field of ophthalmologists.

Assembly Bill 2236 sought to enable optometrists who treat glaucoma to perform advanced procedures, including excision and drainage of small lesions, corneal cross-linking, administration of injections for blocked glands in the eyelid, and use therapeutic lasers.

The California Optometric Association has stated that the expanded scope of practice would improve access to eye care services, especially for Medi-Cal enrollees where rural eye doctor shortages have “created major bottlenecks in care for one in three Californians,” many of whom are people of color.

California Governor Gavin Newsom cited the difference in educational requirements in his decision to veto the bill.

In a statement released before the veto, another opponent of the bill, the American Academy of Ophthalmology, said “California people deserve far better than the substandard training and potentially dangerous care that would be allowed under the AB 2236”.

More States Revising the Scope of Practice for Optometrists

The scope of practice of optometrists varies by state. Most states allow optometrists to prescribe oral steroids and administer injectables, although the latter is limited to the treatment of anaphylaxis in 20 states.

This year, new laws in Virginia, Mississippi and Colorado now allow optometrists to use lasers to treat eye conditions, bringing the number of states with this expanded scope of practice to 10. Similar legislation has been passed by the State House in Utah and is pending review. in the State Senate.

According to National Conference of State Legislatures Databaseoptometrists in California are limited to:

Steph Weber is a Midwest-based freelance journalist specializing in health care and law.

How much does LASIK eye surgery cost? – Forbes Health