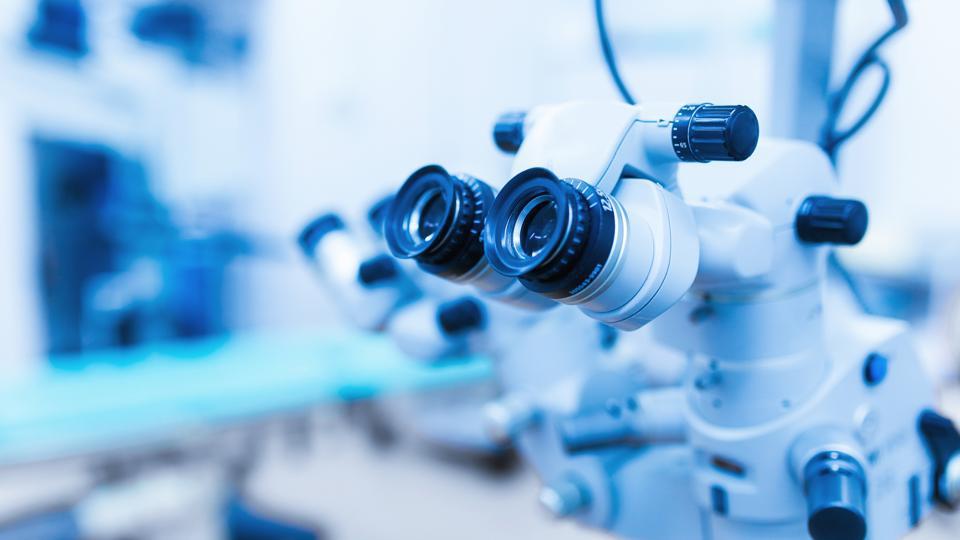 How much does LASIK eye surgery cost? – Forbes Health

The cost of LASIK eye surgery varies widely, ranging from $1,000 to $4,000 per eye. However, the average price for LASIK surgery in the United States in 2020 was $2,632 per eye, according to a 2021 report in Clinical ophthalmology. It should be noted that advertisements offering LASIK for as little as $250 are often for minimal corrections and are often incentive rates to entice patients to seek out more information.

Several factors can affect the cost of LASIK, says Vicente Diaz, MD, an ophthalmologist and assistant professor of ophthalmology and visual sciences at Yale School of Medicine in New Haven, Connecticut.

The first is the geographical location. “There are macro trends in terms of some regions having a higher cost of living than others and so elective procedures such as refractive surgery tend to follow those trends,” he says.

The doctor’s overhead can also influence the price, says Diaz. For example, if your doctor owns the laser equipment, the marginal cost of a procedure is lower, and he can pass those savings on to the patient. However, physicians who lease or have a high cost per case must increase their price to make it economically worthwhile.

The price also fluctuates depending on the strength of the brand or the experience of the doctor or center. “If the doctor is in high demand, usually because of a well-deserved reputation, that surgeon’s time is valuable and market forces will drive up the price,” says Dr. Diaz.

However, the cost of surgery should not depend on the quality of your vision. “LASIK is generally a fixed price, as it covers the cost of correction within the range of safe LASIK treatments, from minor corrections to high corrections of myopia, hyperopia and astigmatism,” says Neda Shamie , MD, LASIK, cataract and corneal surgeon at the Maloney-Shamie Vision Institute in Los Angeles and a Member of the Forbes Health Advisory Board.

What is included in the cost of LASIK

Your overall cost may also be influenced by what is included in the surgery and the prices associated with those inclusions, such as follow-up appointments and enhancements. “An enhancement is a second procedure performed on a previously operated eye,” says Dr. Shamie.

A small percentage of patients (less than 5%) after an initial refractive procedure (such as LASIK) benefit from a fine-tuning laser procedure, due to residual myopia, hyperopia or astigmatism after their primary surgery.

“The patients most likely to need improvements are those who had major prescription corrections during their first surgery,” she adds.

Although the services included in the cost of your LASIK surgery will vary depending on the surgeon, Dr. Shamie explains that the total cost generally includes the following:

As for the surgery itself, there shouldn’t be any additional costs for LASIK, according to Dr. Shamie, “unless you have it done by a surgeon who offers the procedure at a low upfront cost and charges separately the most advanced and safest technology. , follow-up visits and medications.

However, any type of pay-per-view pricing to minimize costs is not recommended, “because the latest technology and aftercare are essential to a great result, not optional line items,” she says.

Some LASIK centers, however, may charge more for “custom” procedures than the norm.

“Personalized surgery involves using a map of the patient’s actual cornea to address higher-order aberrations caused by the shape of that particular patient’s eyes,” says Dr. Diaz. This takes longer than standard LASIK procedures because it takes into account the particular shape of the eye.

Other costs can include medications needed to recover from surgery, Dr. Diaz says, however, these are usually covered by medical insurance and are subject to co-pay agreements.