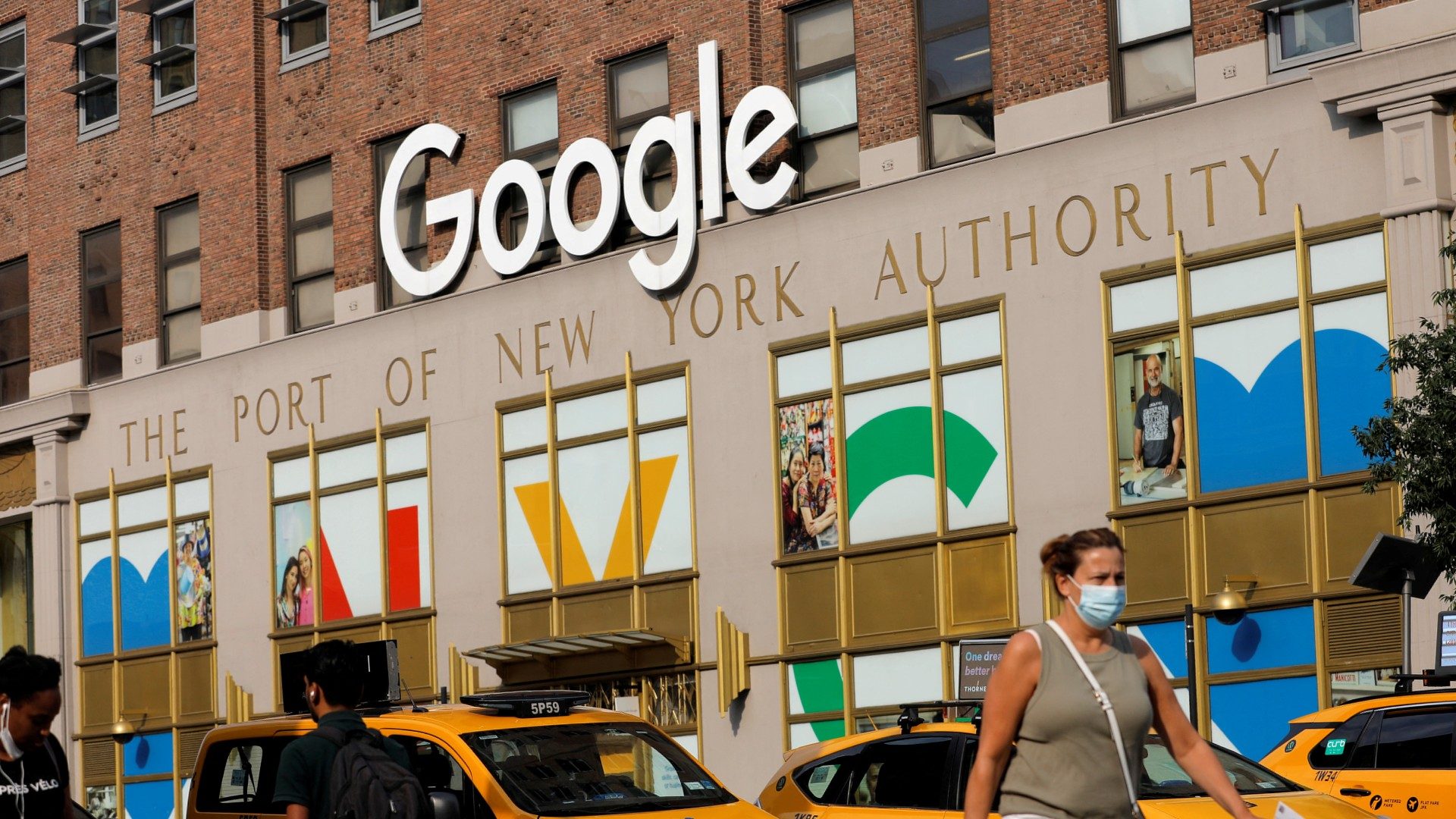 Google on Thursday (March 24) announced its latest plans to use smartphones to monitor health, saying it would test whether capturing heart sounds and eyeball images could help people identify problems from home.

The company, a unit of Alphabet Inc, is studying whether the smartphone’s built-in microphone can detect heartbeats and whispers when placed on the chest, AI health officer Greg Corrado told reporters. The readings could allow early detection of heart valve disorders, he said.

“It’s not at the diagnostic level, it’s at the level of whether there’s a high risk,” Corrado said, noting that questions remained about accuracy.

Eye research focuses on detecting diseases, such as those related to diabetes, from photos. Google said it had reported “promising early results” using tabletop cameras in clinics and would now investigate whether smartphone photos could also work.

Corrado said his team sees “a future where people, with the help of their doctors, can better understand and make decisions about health issues from their own homes.”

Google also plans to test whether its artificial intelligence software can analyze ultrasound screenings performed by less skilled technicians, as long as they follow a set pattern. Technology could address shortages of highly skilled workers and allow parents giving birth to be assessed at home.

While Google has long sought to lend its technical expertise to healthcare, it has said little about whether the efforts are generating significant revenue or usage.

Corrado said launch capabilities were “a major milestone” and adoption would take time.

“When you think about breathing and heart rate, whatever level of adoption we’re seeing today is just scratching the surface,” he said. – Rappler.com