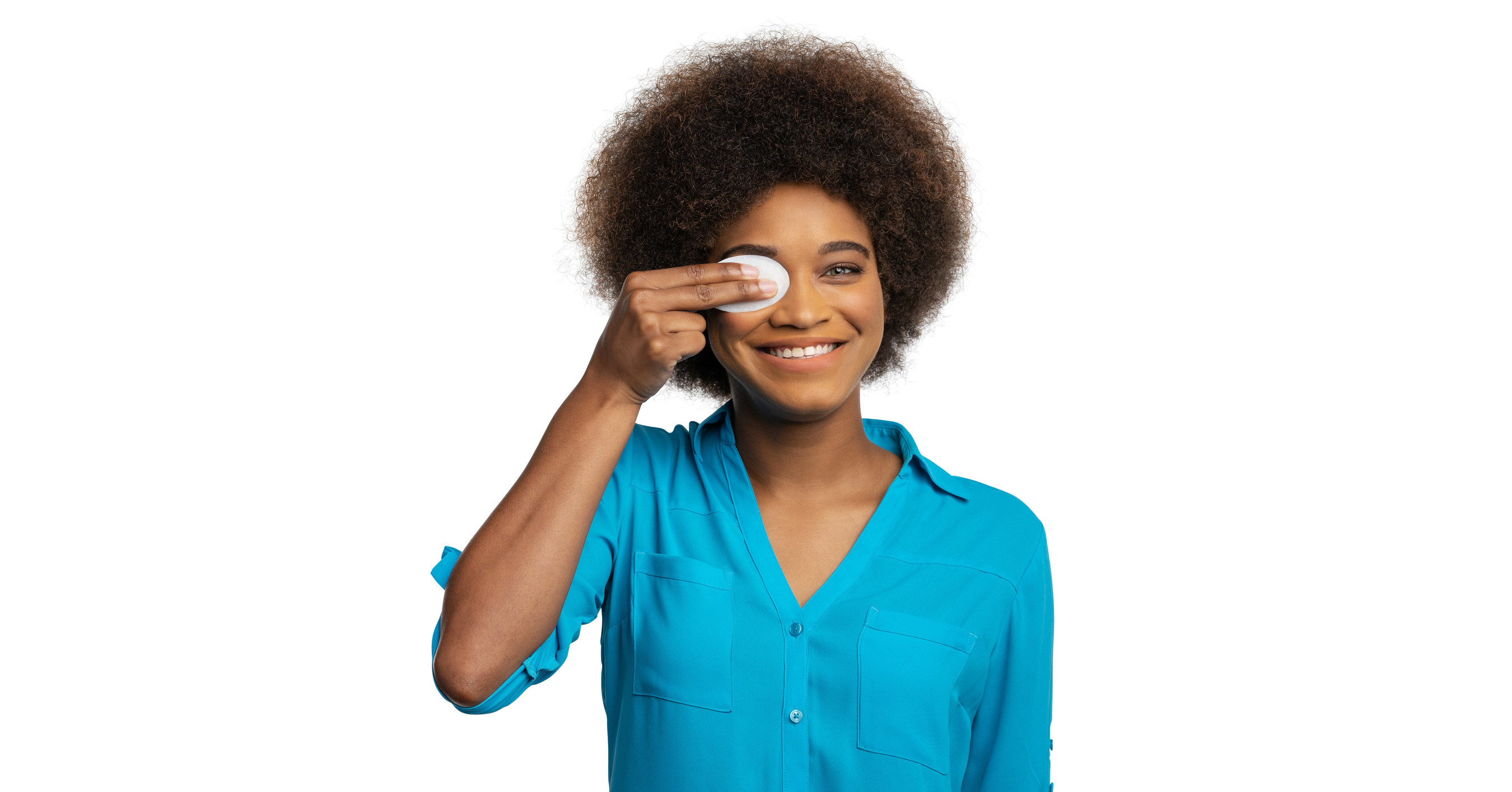 ATLANTE, August 10, 2022 /PRNewswire/ — ThermaMEDx, LLC, maker of the innovative EverTears® eye patch designed to aid in the treatment of dry eyes, today announced that it is preparing petitions to file with the U.S. Patent and Trademark Office ( USPTO) challenging the validity of patent claims held by Ocugiene, Inc. and Founder Abraham Ebbie Soroudi of Beverly Hills, California.

EverTears® eye pads were developed in collaboration with ThermaMEDx co-founder and world-renowned eye teacher and optometrist, Dr. Michael Guillon. Professor Guillon’s research and clinical work to create new treatments for ocular surface problems like dry eye spans nearly 40 years. Professor Guillon is a named inventor on more than 50 patents worldwide, many of which relate to technologies developed with co-inventors at the world’s leading optical companies.

ThermaMEDx prepares petitions for inter partes (IPR) relating to Ocugiene’s patents, including U.S. Patent Nos. 7,211,070 and 7,513,893. ThermaMEDx’s IPR petitions will be filed with the Patent Trial and Appeal Board of the USPTO and will seek the invalidation of certain claims of these patents. Evidence accompanying ThermaMEDx petitions will include, among others, Dr. Guillon’s international patent application.

A ThermaMEDx spokesperson stated that “ThermaMEDx values ​​intellectual property and believes it is in the public interest to clarify the patent landscape for eye treatment products. Based on the amount of evidence that, We believe support our next petitions, we look forward to the Patent Trial and Appeal Board’s findings regarding Ocugiene’s patents.”

Your site doesn’t have any tags, so there’s nothing to display here at the moment.