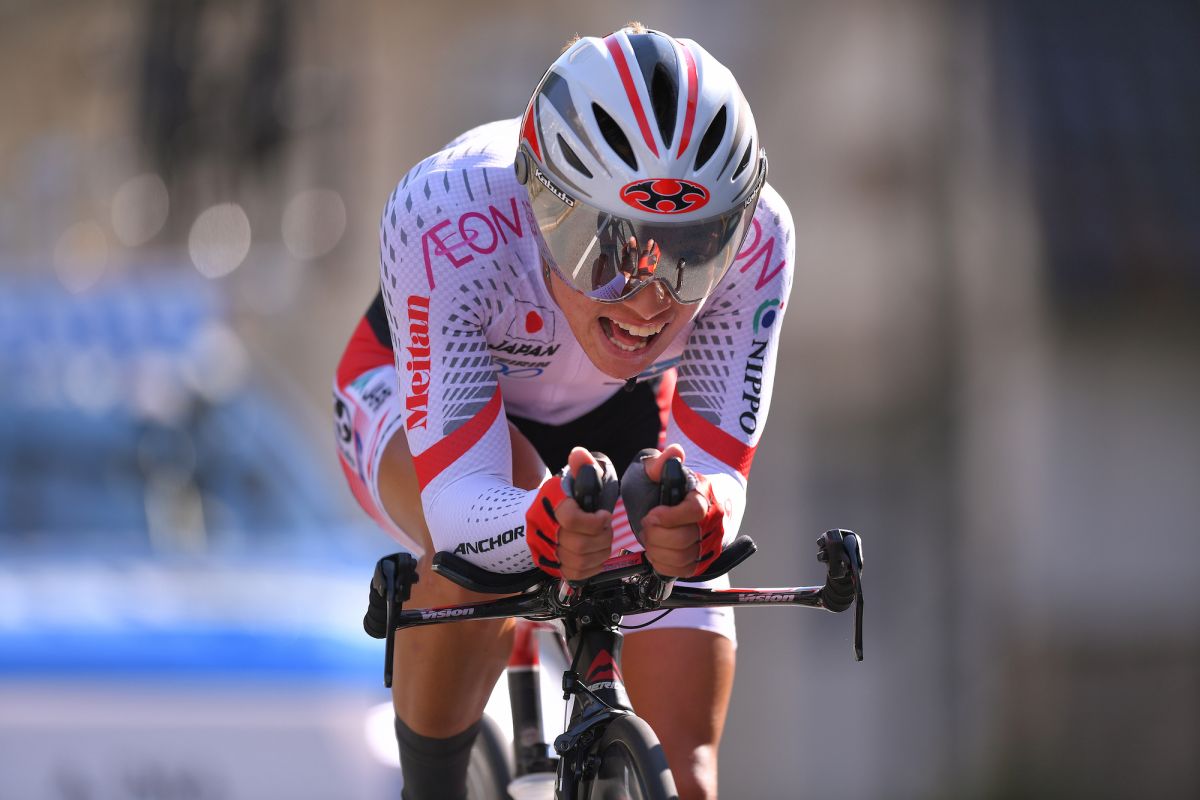 A runner from Delko banned for doping said he tested positive after undergoing eye surgery.

Atsushi Oka, who has been riding for the French ProTeam since 2020, was banned by the UCI for four months after testing positive for a banned substance in December last year.

The 25-year-old, who has not raced since September, was added to the UCI’s banned riders list after discovering he had the eye medication acetazolamide in his system during a test at the end of the season.

Oka has tested positive for the drug acetazolamide, sold under the trade name Diamox, which is an eye drug used in the treatment of glaucoma.

The substance is banned by the World Anti-Doping Agency as a diuretic and masking agent.

Oka’s ban was backdated to January 2021 and will therefore end on May 25.

Oka said: “It is important for me to point out that the check-up took place four days after eye surgery that took place on December 9 in Japan, maintaining the absorption of acetazolamide, a substance that comes from Diamox. [trade name for the drug] which was given to me during the procedure to avoid a peak in intraocular pressure, which can lead to partial or total visual field defect.

“I have never used prohibited substances myself. The UCI accepted that it was not intentional and used for eye surgery treatment, I voluntarily accepted this suspension.

“I will come back on May 25 stronger and determined to get back into the peloton.”

The team is not the only ProTeam facing the consequences of a doping ban, as Vini Zabù is currently serving a team-wide racing ban after two of their riders tested positive in within 12 months.

The Italian team are now crowdfunding to fund better doping controls within the squad, after being forced to withdraw from the Giro d’Italia due to the positive results.

The Golden Goose Awards honor 11 researchers for their breakthroughs in eye surgery,…