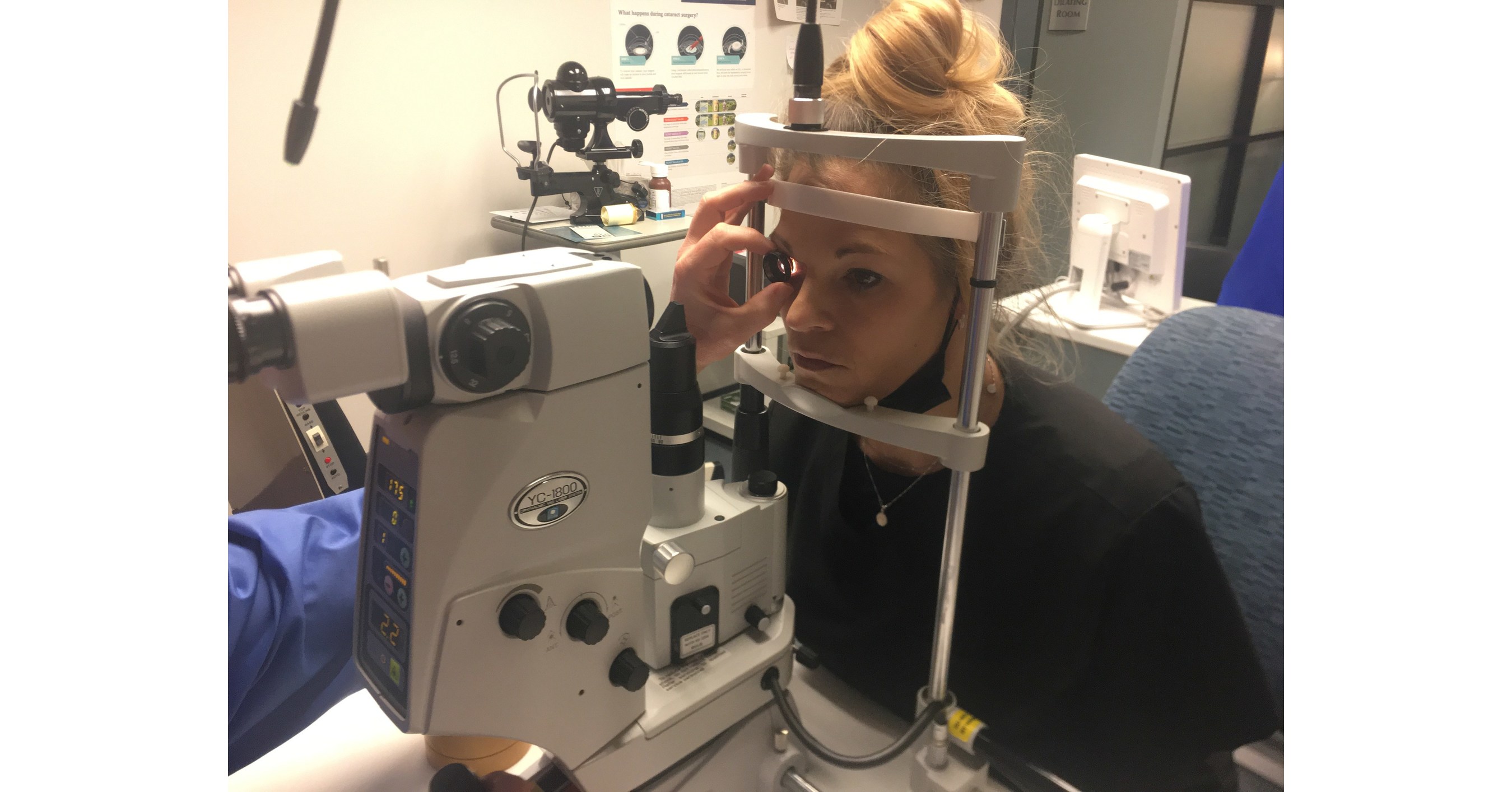 “It is imperative that Colorado voters let their state senators and representatives know that eye surgery by non-surgeons is unacceptable,” said Lauren Lehman.

Yet, in a recent survey conducted by Magellan Strategies, a Colorado research organization, 77% of Colorado voters oppose law change that would give non-surgeons the power to perform eye surgery in Colorado.

Such a proposed major change in the delivery of surgical care would seem to generate much public debate. But special interests seem to be succeeding in keeping this discussion between lawmakers in the halls of the Capitol. For example, the Magellan survey revealed that 96% of Colorado voters received no information from their senator or state representative asking for their input on this dramatic change and its impact on surgical eye care and safety.

“It is imperative that Colorado voters have told senators and state officials that eye surgery by non-surgeons is unacceptable,” said Lauren Lehman, Board Member of Safe Eyes America. The clock is ticking, “Let them know that only doctors and surgeons should be allowed to operate on the only eyes you will ever have. If you don’t, this law could pass before you blink.

HB-1233 is currently under review by the Senate Appropriations Committee. Colorado Legislature Set to Adjourn May 11and.

About Safe Eyes America Safe Eyes America is a 501(c) 4 nonprofit organization dedicated to promoting the provision of the highest quality medical and surgical eye care to the American public.. SafeEyesAmerica.org.