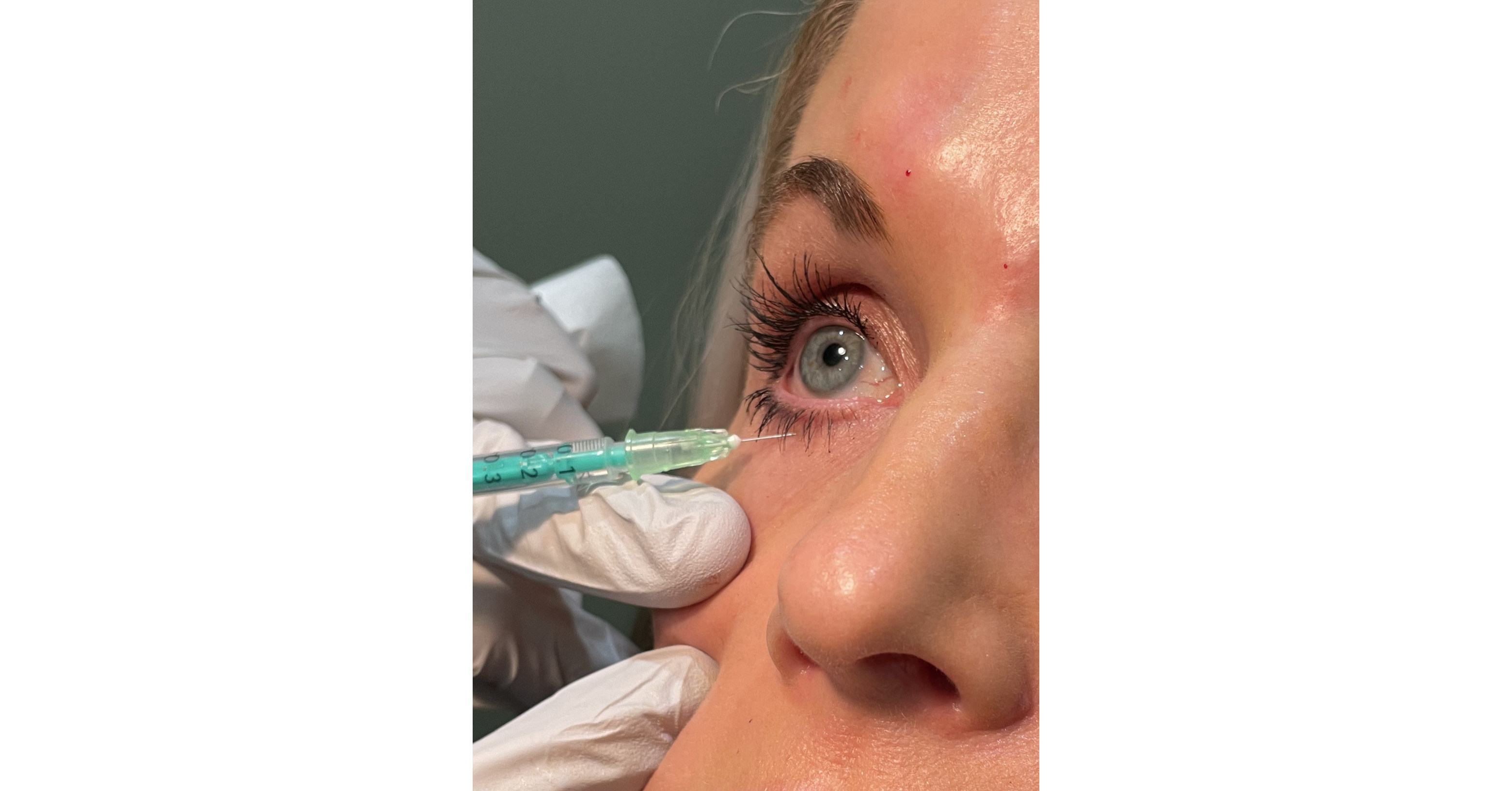 Considering eye surgery in California? Here’s something that will make you blink, says Safe Eyes America

PITTSBURGH, August 18, 2022 /PRNewswire/ — Pittsburgh – Here’s an idea that’s sure to make you – blink. If special interests in Sacramento have their way in the next few days it will become legal for people who are not doctors and surgeons to perform eye operations on Californians.

That’s right, AB 2236, if enacted, will license optometrists who haven’t had the years of medical, clinical, and surgical training necessary to operate on your eyes. Optometrists say it only takes the equivalent of a four-day weekend to become a qualified surgeon. So what if something goes wrong? Did they teach this on Saturday or was it Sunday?

AB 2236 is currently under consideration in the California State Senate. This bill would allow non-surgeons – optometrists – to perform laser and scalpel surgeries and injections in the eyes of Californians.

“It is imperative that California voters have told their state senators that eye surgery by non-surgeons is unacceptable,” said Kurt HeitmanMD, board member of Safe Eyes America” ​​or before you can blink, you can no longer be assured that the person behind the mask who is preparing to laser or cut around your eye is really a surgeon of medical training.”

Such a proposed major change in the delivery of surgical care would seem to generate much public debate. But special interests to date have managed to keep the discussion going about drastically reducing the requirements needed to perform covert eye surgery. Why? Because these special interests know if Californians really knew what was going on behind closed doors in Sacramentothe citizens cried, “Don’t mess with the only two eyes I’ll ever have.”

Call your California State Senator (https://findyourrep.legislature.ca.gov/) NOW and urges them – Vote NO on AB 2236.

About Safe Eyes America Safe Eyes America is a 501(c) 4 nonprofit organization dedicated to promoting the provision of the highest quality medical and surgical eye care to the American public.. SafeEyesAmerica.org.