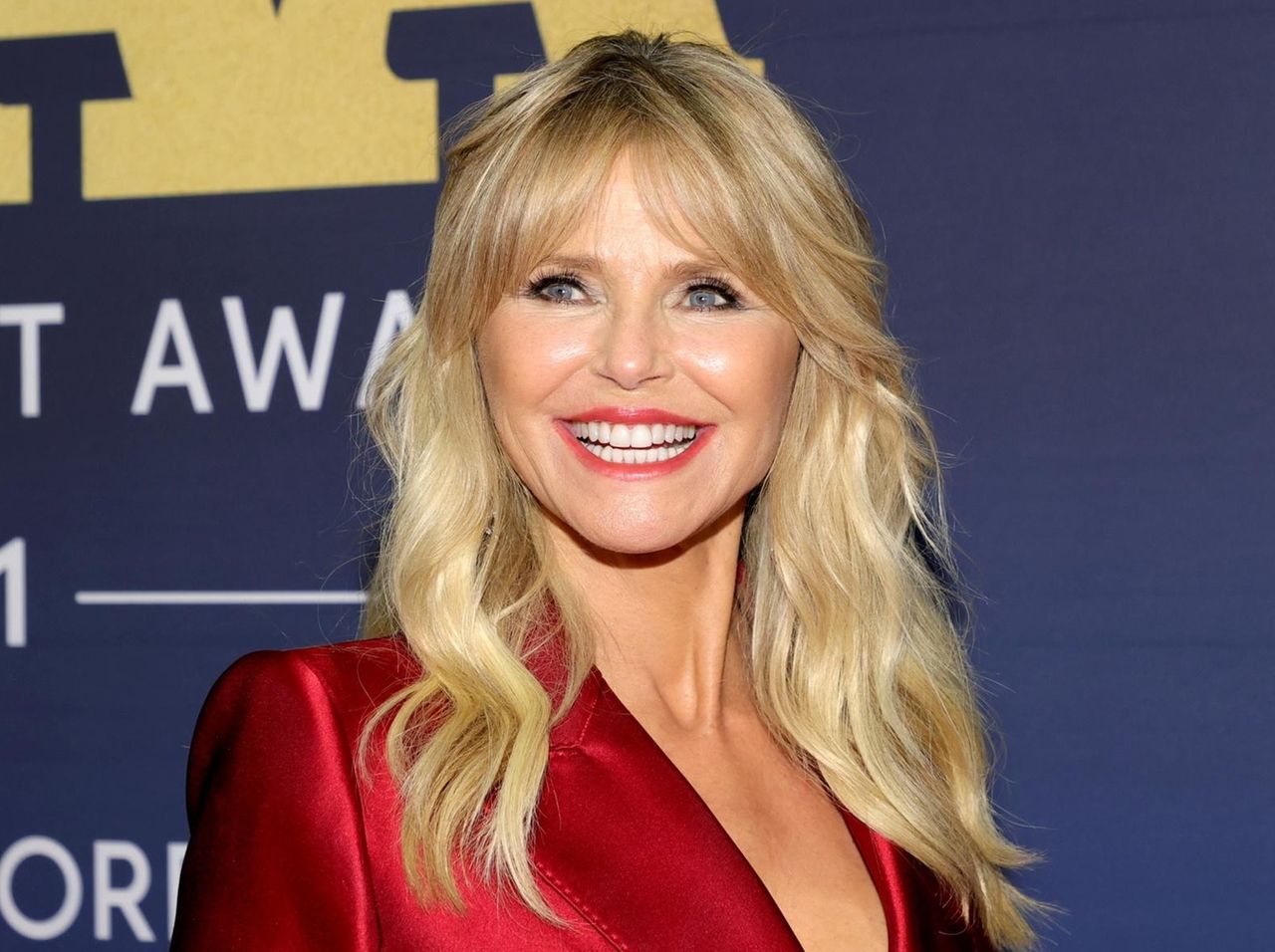 “[I] I want you to read this, so you can always do this!” Brinkley, 67, wrote on Instagram Wednesday, using an eye emoji in place of the word “I.”

Posting a photo of herself with her chin resting on what appears to be a tonometer, a piece of equipment that measures eye pressure to test for glaucoma, she explained, “I just found out I have something called Acute Angle Closure. I only found out because I included an eye exam as part of my annual physical and my brilliant eye doctor spotted this issue.”

“They can fix it,” Brinkley wrote, “by prepping you, punching a hole in your eye!” She was referring to a procedure known as an iridectomy. Performed surgically or by laser, it opens a passage for blocked fluid.

“It’s not as awful as it sounds,” Brinkley said. “Actually, I just did it in this picture, cake. But if it’s not treated [the glaucoma] could have resulted in loss of vision… So I’m very grateful!”

She added, “Thank you Dr. Coles!” without giving a first name but obviously referring to Upper East Side ophthalmologist Dr. Nancy Coles. “And folks, keep an eye on your precious eyes!…Get ’em checked!”

Among the well-wishers who commented on the Instagram post was veteran supermodel Patti Hansen, wife of Rolling Stones rocker Keith Richards, who posted an emoji indicating surprise and concern, along with the separate comment “Soooo scary , glad you [sic] OKAY.”

MSHP soldier who was shot in recovery after eye surgery | KOLR