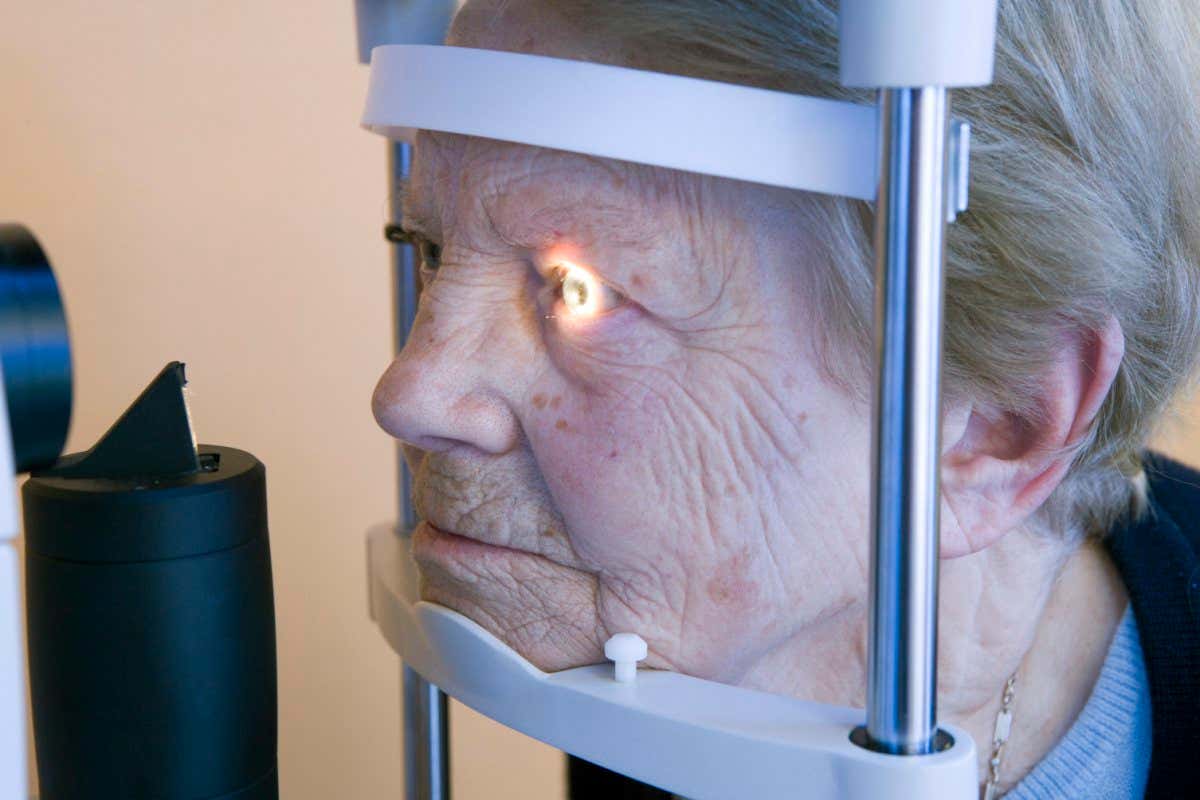 Cataracts and dementia: people who have eye surgery have a lower risk of brain disease

Seniors who have cataract surgery to improve their eyesight are less likely to develop dementia afterwards.

The effect could be due to the fact that people who lose their sight generally spend more time at home and therefore receive less mental stimulation – or it could be due to a strange effect that cataracts have on the colors that reach the skin. retina at the back of the eye.

Cataracts, which cause the lens of the eye to become cloudier with age, are one of the most common causes of vision loss in older people. They can be attached by surgically removing the lens to replace it with a plastic lens.

Vision loss was already known to be a risk factor for developing Alzheimer’s disease and other forms of dementia. Cecilia Lee at the University of Washington in Seattle questioned whether cataract surgery would have a notable correlation with the incidence of dementia.

She and her team took advantage of an ongoing US study that began in the 1990s to identify risk factors for dementia. They looked at the medical records of around 3,000 participants aged 65 or older with cataracts or glaucoma, another eye condition treated with surgery. This was used as a comparison.

Since this was not a randomized trial, the study could not prove that cataract surgery protected against dementia – another possible explanation, for example, is that people are more likely to see recommend surgery if they are in better health to begin with. But there was no significant difference in dementia rates between people with glaucoma who had or did not have surgery, suggesting that cataract surgery was indeed protective.

Surgery could reduce the risk of dementia by allowing “better sensory input to the retina and therefore improving brain stimuli,” says Lee.

Another idea is that because cataracts filter blue light, it disrupts the detection of light by cells at the back of the eye which are particularly sensitive to blue light and help govern our body clock. It could disrupt our normal circadian rhythm, which has previously been linked to dementia.

“Because cataracts affect the overall quality of light that reaches the retina, including blue light, cataract surgery can reactivate these cells in a way that protects against cognitive decline,” says Lee. “There is so much that we don’t know yet. “

Sign up for our free Health Check newsletter for a summary of all the health and fitness news you need to know, every Saturday

More on these topics: