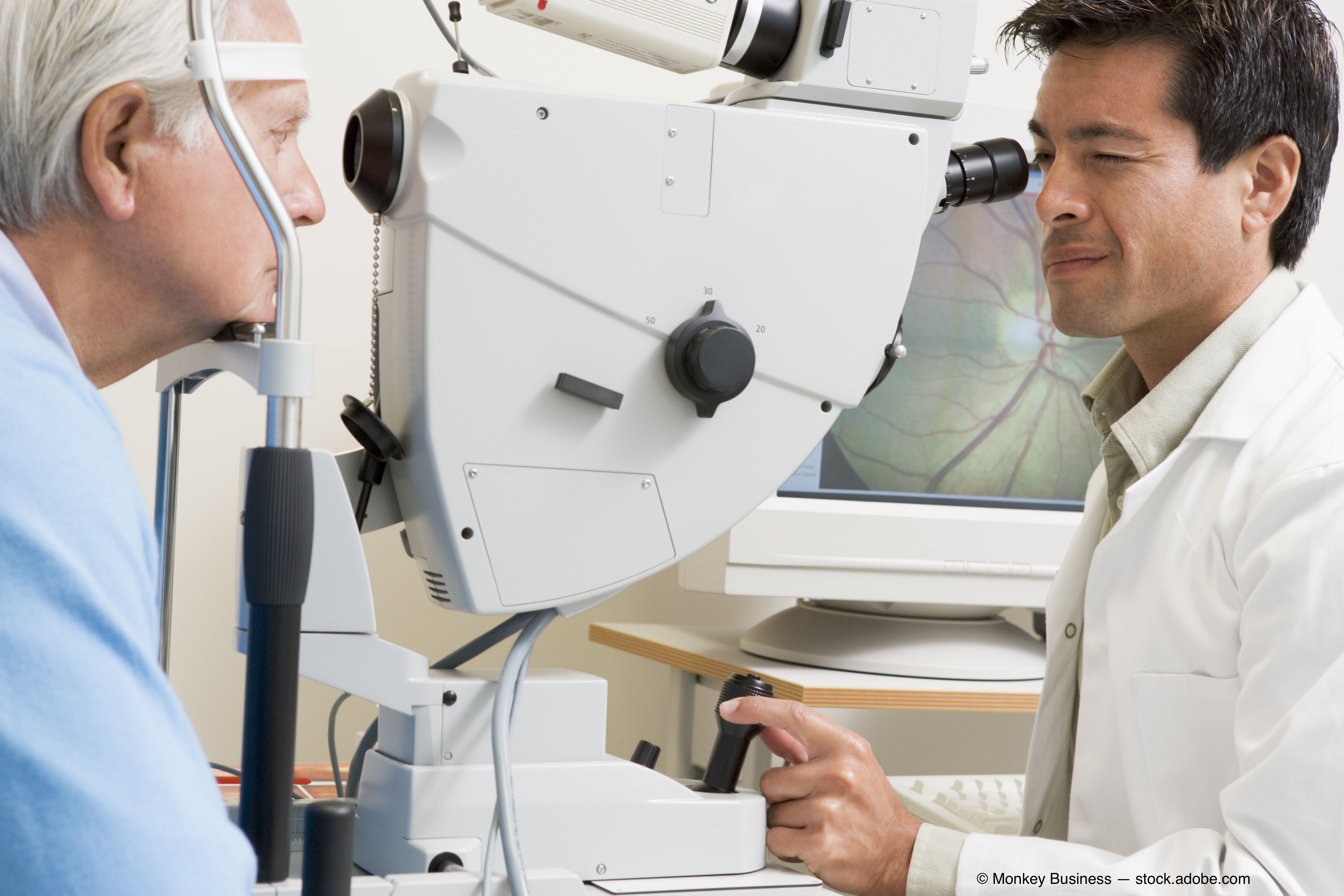 California lawmakers are considering AB 2236, which would reduce medical, clinical and surgical training requirements to obtain a license in California to perform eye surgery.

AB 2236 allows optometrists to perform anterior segment laser procedures and minor procedures that involve the use of a scalpel or injections.

If approved, AB 2236 would mean that an individual would no longer be required to complete medical school and surgical training required to obtain a license to perform eye surgery in the state of California.

Stephen McLeod, CEO of the American Academy of Ophthalmology (AAO), wrote in weekly capitol, that AB 2236 would allow optometrists to perform scalpel and laser eye surgeries and drug injections after completing a 32-hour course featuring lectures and model exercises, passing a national test, also on models, and completing a small number of patient training cases. He pointed out that the proposal would be a dramatic departure from the requirements that exist for training eye surgeons in California today.

“As former chair of the department of ophthalmology at the University of California, San Francisco, I oversaw the training of dozens of eye surgeons during my career,” McLeod wrote in weekly capitol. “Surgical residency training has evolved over decades to meet today’s standards that require a carefully organized and closely supervised introduction to procedures performed on patients. Surgical training spans at least four years after medical school with national content and quality standards, and rigorous external oversight.

In opposing AB 2236, the California Medical Association argues that the measure does not require adequate training to ensure the competence of candidates who would be certified to perform these procedures, and in fact has loopholes that undermine training requirements. Bill.

The American Society of Retina Specialists and Safe Eyes America expressed opposition this week ahead of a scheduled vote on the proposal, pointing out that reducing surgical licensing requirements would be detrimental to surgical outcomes and patient safety.

According to a press release, the bill is currently being considered by the California Senate.

“Every surgery performed on the eye or eyelids requires education, training and experience to make the correct diagnosis, make a decision on the best treatment, whether it is surgery or not. , and developing the ability to perform the procedure,” Kurt Heitman, MD, board member of Safe Eyes America, said in a statement, “These are skills developed over years and shortcuts are not simply not safe for patients. A mistake anywhere along the path to surgery could affect vision or even put the patient’s life at risk.” “

Safe Eyes America patient and board member Jeanette Moffa said in a statement that the organization is thrilled to have the support of ASRS and other groups.

“We are proud that ASRS, America’s Retina Specialists, is joining us in educating patients about the dangerous changes in the law present in AB 2236,” she said in the statement. “Lowering licensing requirements to allow non-physician physicians (optometrists) to perform surgeries is not safe. Californians need to know that.