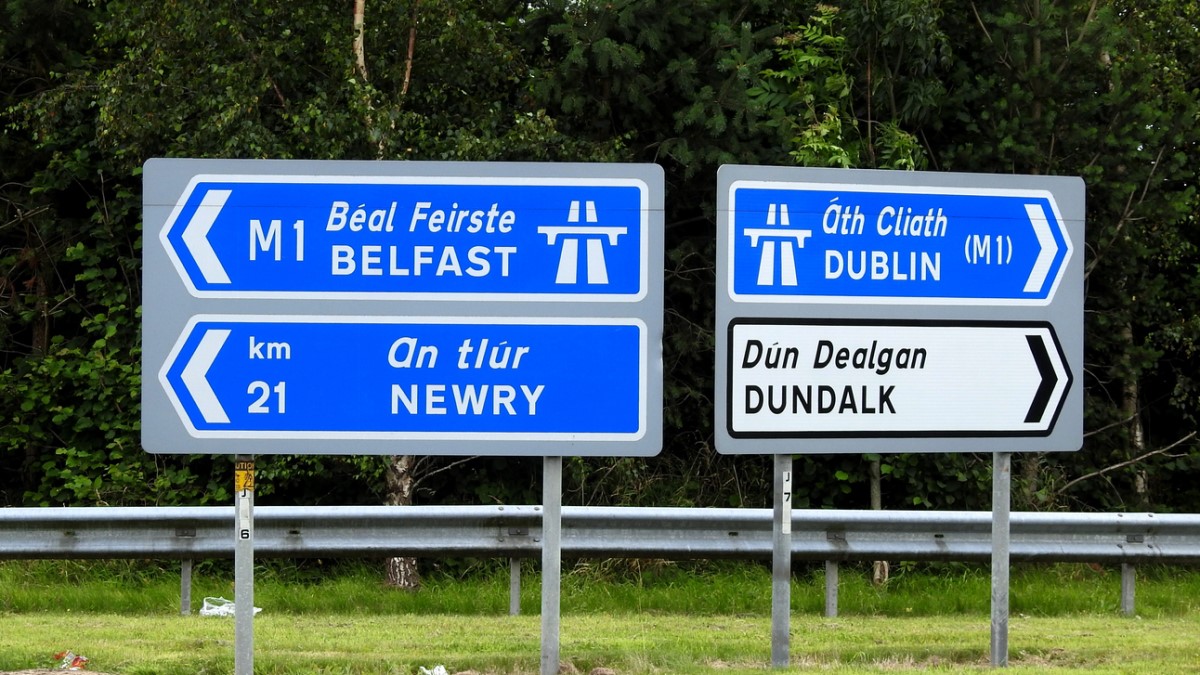 The 100th ‘Belfast or Blind’ bus has left, taking patients from Ireland to Northern Ireland, for cataract service at Kingsbridge Private Hospital.

The service was originally intended to help people stuck on long waiting lists in Ireland, but is now seen as one of the most effective ways to access eye surgery.

The treatment was initially reimbursed through the Cross-Border Healthcare Directive, but has been replaced by another reimbursement system, the Northern Ireland Planned Healthcare Scheme.

When launched in 2017 it was hoped it would be a six-month temporary solution, but now 100 buses have transported patients for cataract services in Belfast and Ballykelly (Derry) from Bantry General Hospital , Mallow Hospital and other hospitals in the Cork and Munster area. .

The reason for this is that there is a five-year waiting list in Ireland for the 25-minute surgery.

The Irish Department of Health blames the pandemic and says:

“The waiting list action plan includes a commitment that anyone who waits six months and is clinically fit will be offered care. This includes cataract procedures.”