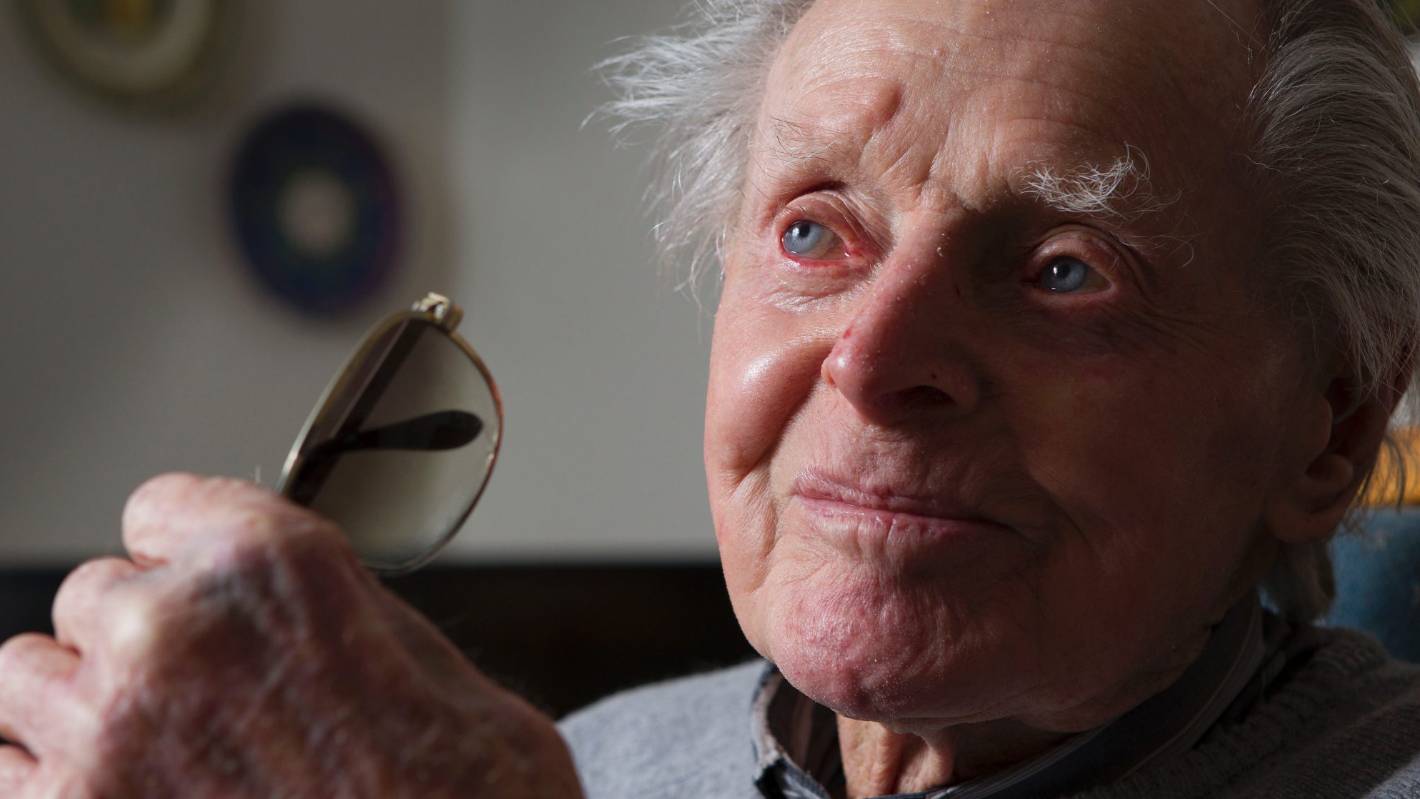 World War II veteran Jack Monaghan, who can barely see, has been told the government will stop funding treatment he says will save his remaining sight.

The Paraparaumu, 93, who served as a driver for the Royal Navy in the Atlantic, has been told by specialists that his loss of sight was at least in part due to the glare of the sea he suffered during the war.

“I have half of my left eye left,” he said. “The nutrients I am getting have been a big help in keeping what I have.”

He has been taking Clinicians VisionCare on the recommendation of an ophthalmologist for the past five years.

But now he’s been told that Veterans Affairs Canada will stop funding unapproved remedies starting next year, including VisionCare.

He said he could afford the cost of $ 39.50 for a pill bottle, but his wife Maureen said, “It’s nitpicking for such a small, small amount… that’s the principle.

“They seem to cut everything down.”

A spokeswoman for the Department of Veterans Affairs said that under the Veterans Support Act, she could pay or contribute to the costs of treating veterans’ service-related injuries and illnesses.

But that only covered prescribed pharmaceuticals. Products such as Clinicians VisionCare were a supplement and therefore were not covered.

According to Macular Degeneration New Zealand, people with eye disease may find it appropriate to take supplements that contain ingredients such as zinc, lutein, and zeaxanthin. VisionCare had these ingredients.

Veterans Affairs Canada said it is still considering what could be funded under the changes.

“In addition to treatment and rehabilitation support, veterans who experience a disability as a result of a service-related injury or illness are entitled to tax-free pensions of up to $ 383.78 per year. week.

“This can be used by veterans to meet needs that are not specifically funded by treatment and rehabilitation support.”

The spokesperson was unable to say how many people would be affected by the change in legislation.

Unlike their treatment by Veterans Affairs, the Monaghan were full of praise for the charitable and partially taxpayer-funded Blind Foundation, which they said kept in regular contact.

The foundation had allowed Jack to re-read, using a magnifying glass machine, showing him how to make coffee, and making phone calls on a special big button phone.

“They are so good, and the government is so bad.”

The office of Veterans Affairs Minister Craig Foss said he could not speak about the case. “The minister will have no further comment to make.”